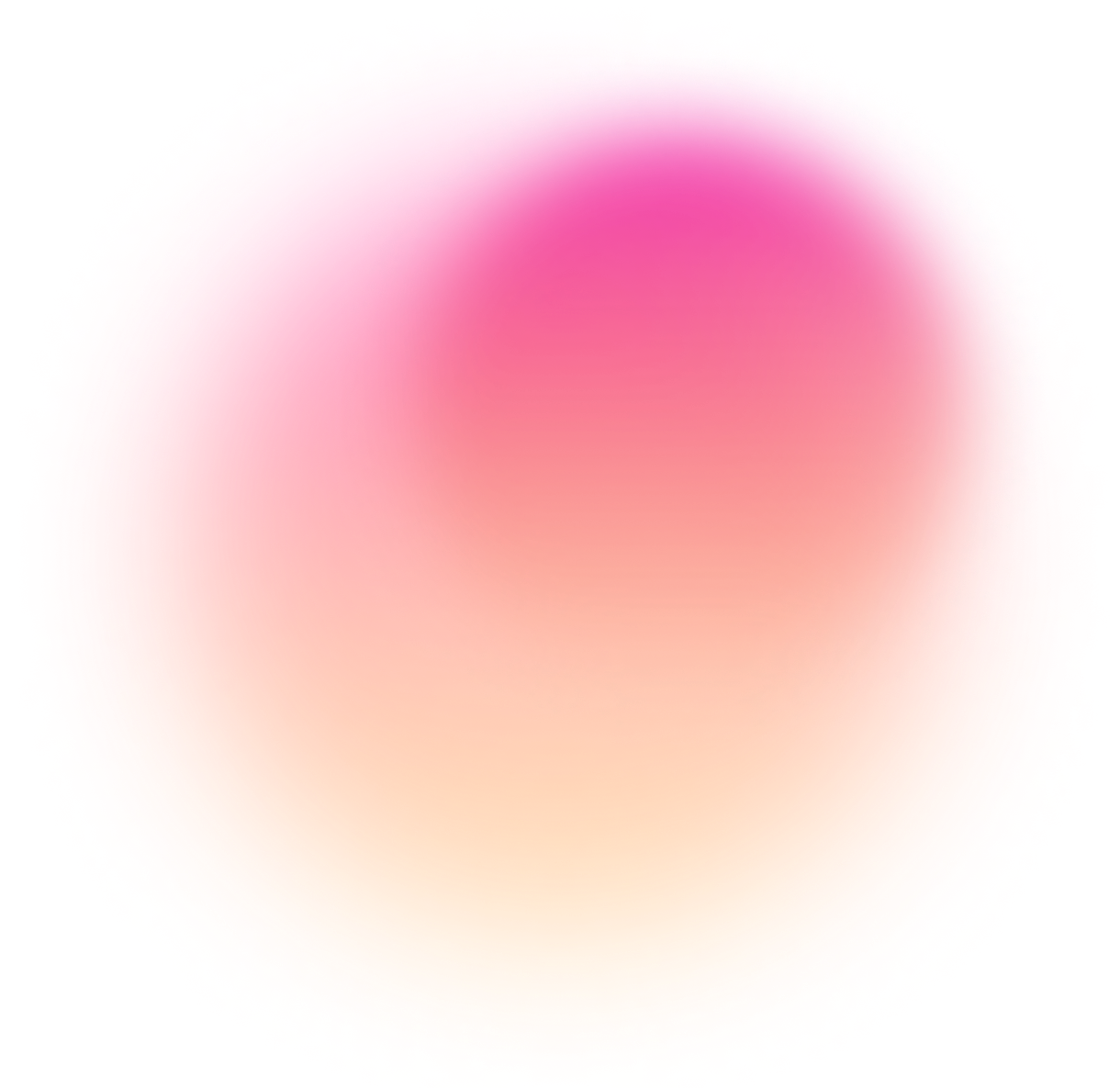 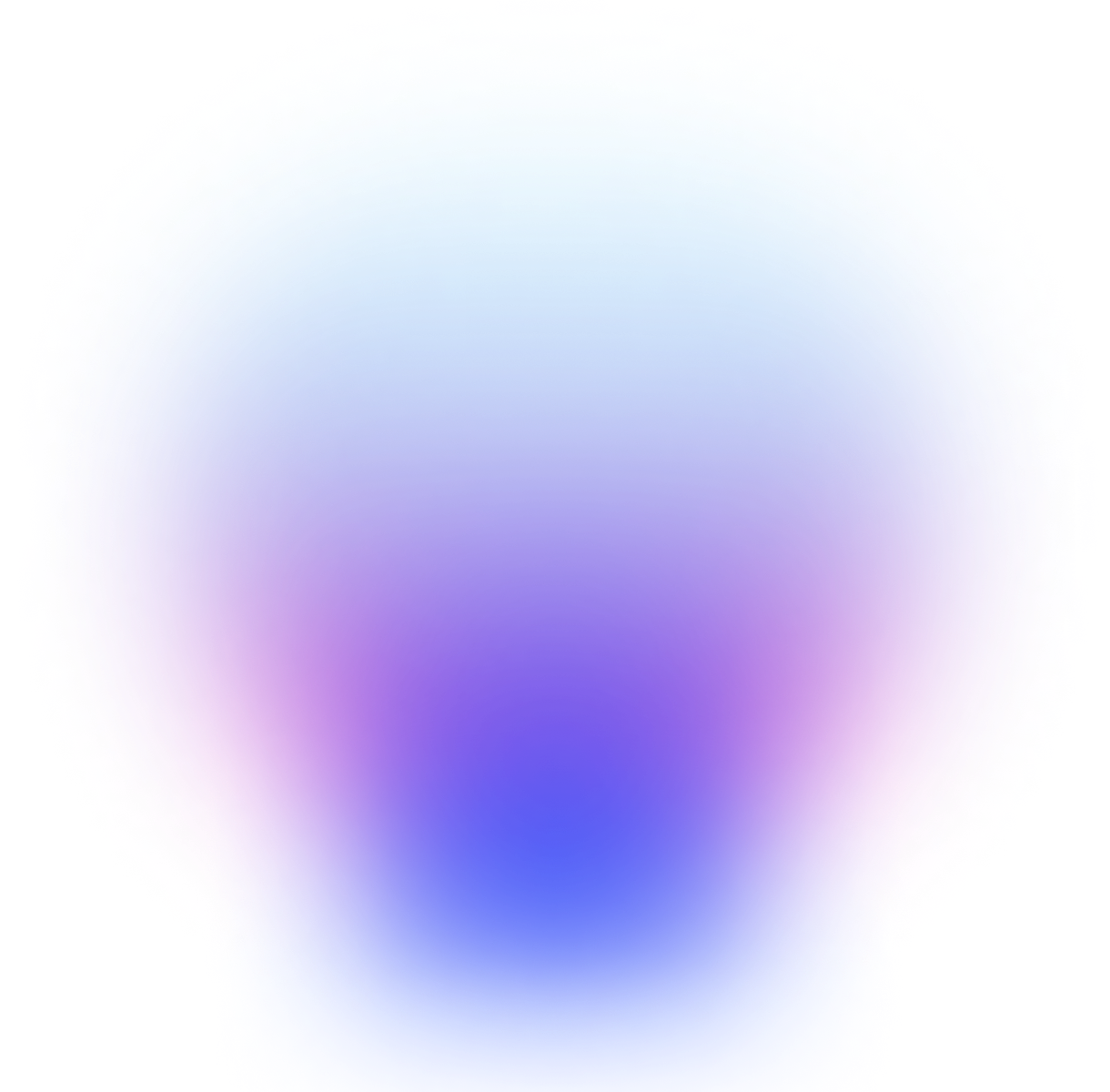 At Aura, our classes also utilise light therapy and colour psychology techniques, to create an immersive, healing experience for you.
‍

OUR CLASSES ARE GROUNDED IN THE LATEST SCIENTIFIC RESEARCH INTO THE EFFECT THAT SPECIFIC LIGHT FREQUENCIES CAN HAVE ON OUR BODY.

MANY SCIENTIFIC STUDIES HAVE BEEN CONDUCTED TO MONITOR THE EFFECTS OF MONOCHROMATIC LIGHT ON THE HUMAN BODY AND MIND, where exposure to artificial light (E.g. blue light from smart phones and electronic devices) have shown to affect our body cycles and natural circadian rhythms.
‍
beyond that, most people have imbalanced chakras in this world. A chakra imbalance may manifest in two ways: an overactive chakra or an underactive chakra (blocked chakra).
‍
the teacher will focus their class on a few chakras.
THE TEACHER will then GUIDE THE CLASS THROUGH A SET OF SEQUENCES in order to activate and balance these chakras. EACH CLASS IS HELD IN A ERGONOMICALLY DESIGNED ROOM BATHED IN A few SPECIFIC COLOURs OF LIGHT corresponding to these chosen chakras.

THE LIGHTING WE USE IS NON-INVASIVE, SAFE AND ENVIRONMENTALLY FRIENDLY. 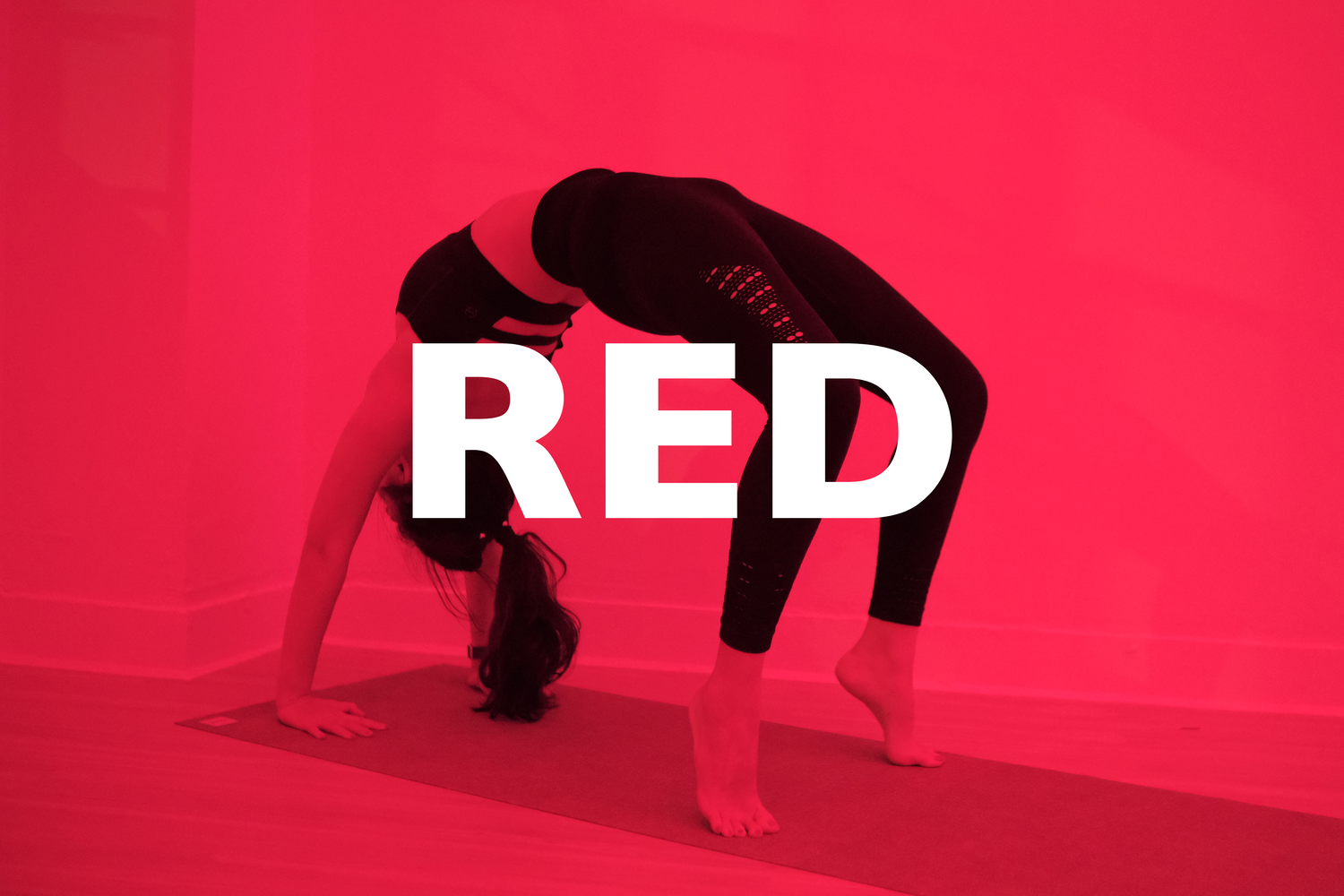 The first chakra is directly tied to Mother Earth and is associated with the earth element. The Sanskrit term for this energy area is Muladhara, which translates as “root support.”

A healthy Root Chakra enables a person to be grounded, in control, and at peace with himself. When the Root Chakra is out of harmony, it is natural for an individual to feel irritated and combative in circumstances they would normally manage quietly.

Exposure to Red light can help to balance an imbalanced Root Chakra in the body.
‍ 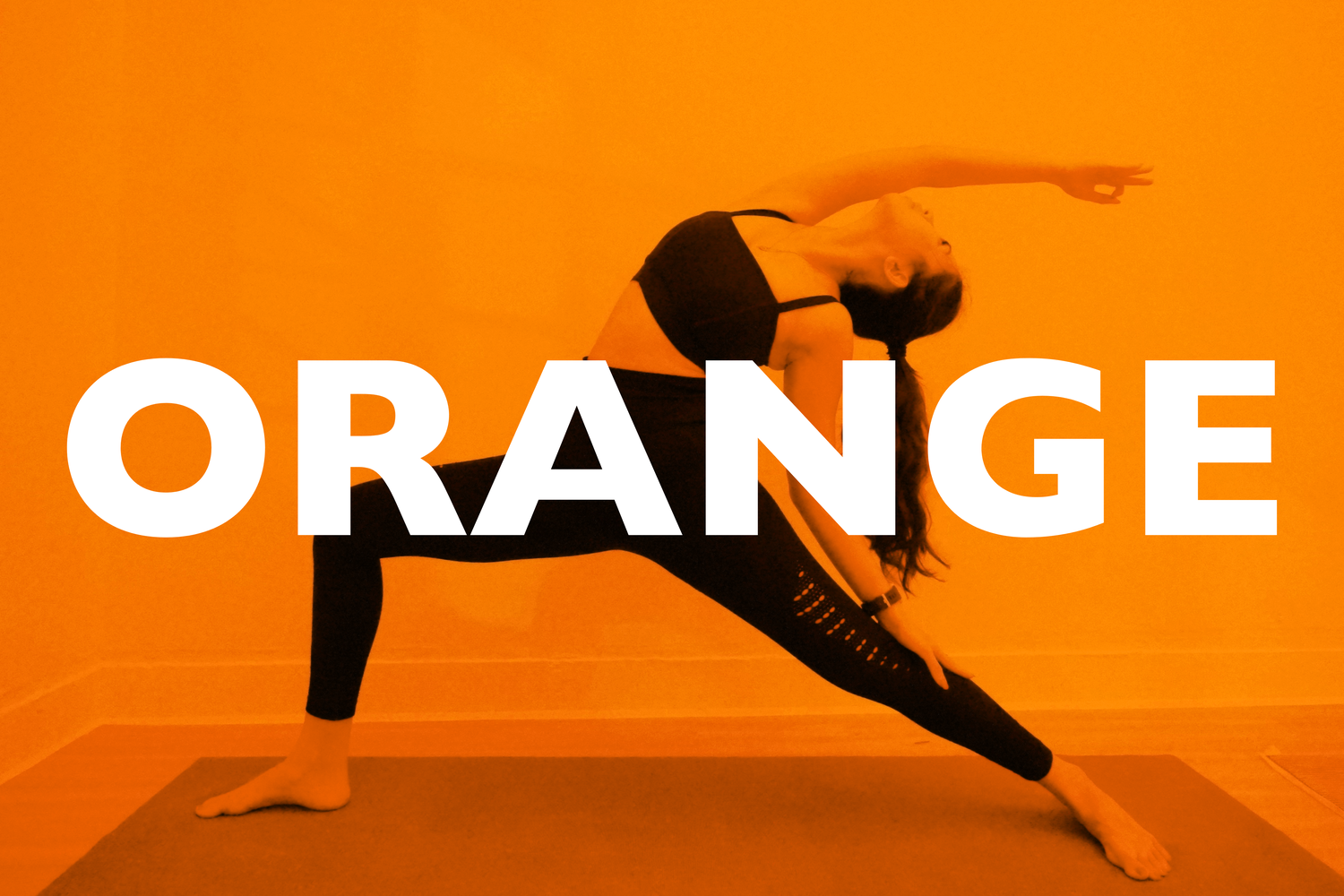 Called the Svadhishtana (meaning sweetness) chakra, the orange chakra or the second chakra, it is associated with the element of water, language and action. It is located in the lower abdomen, genitals and womb. The glands it controls are the gonads (ovaries and testes). In men, this chakra is associated with the emotional body.

A healthy Sacral Chakra enables a person to be creative, fluid, and connect with others healthily. A closed sacral chakra can make you feel detached from your own emotions as well as the emotions of the people around you, while an overactive sacral chakra often results in emotional highs and lows.

Exposure to Orange light can help to balance an imbalanced Sacral Chakra in the body. 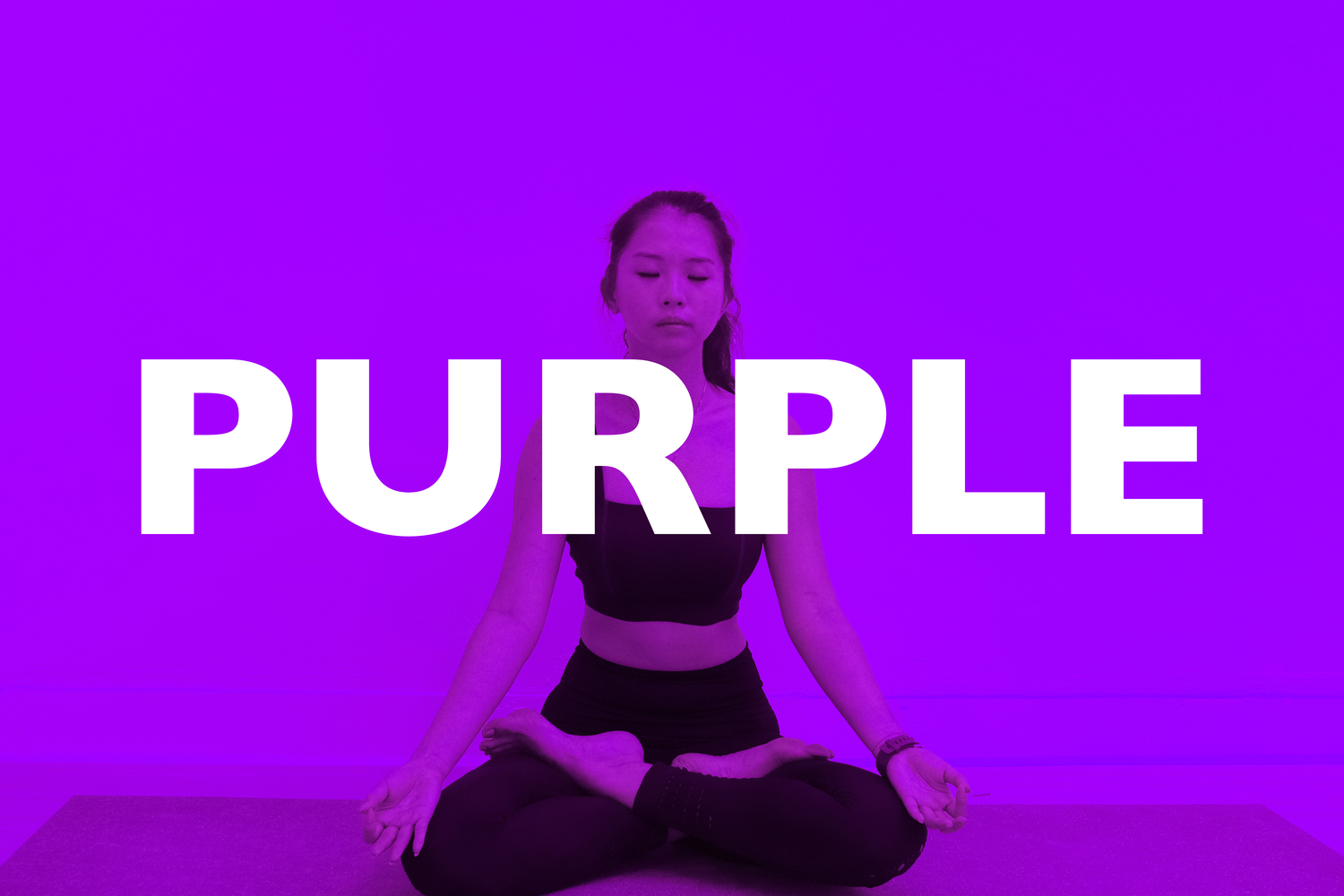 The third eye chakra, also known as Ajna, is considered to be the sixth chakra in the body. This chakra is said to be located in the center of your head, parallel to the middle of your eyebrows. It’s linked to perception, awareness, and spiritual communication.Some say that when open, the third eye chakra can provide wisdom and insight, as well as deepen your spiritual connection.

People who have trouble listening to reality (who seem to “know it all”) or who are not in touch with their intuition may have a blockage in this chakra. When open and in alignment,  people will follow their intuition and be able to see the big picture.
‍
Exposure to Purple light can help to balance an imbalanced Third Eye Chakra in the body. 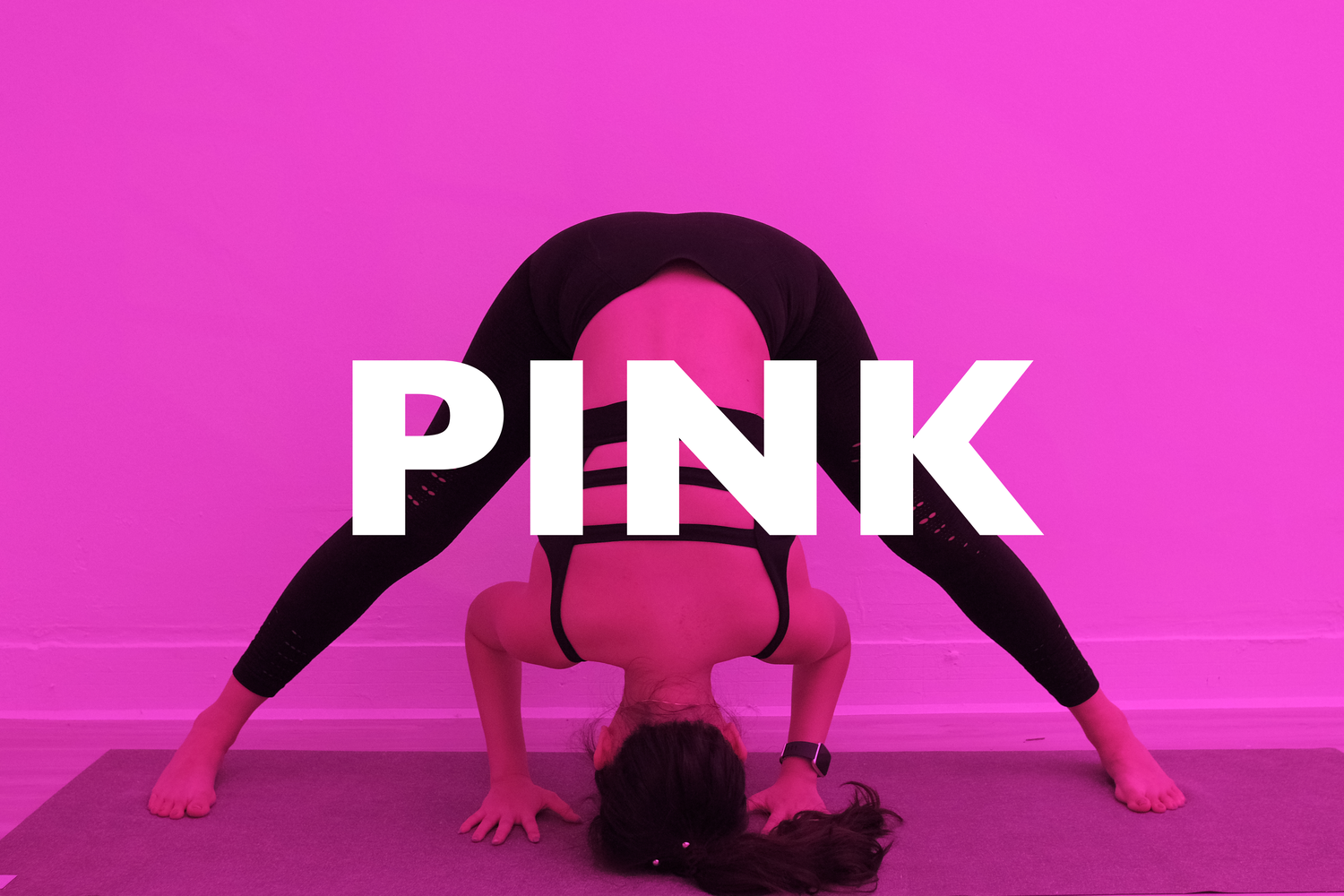 Crown Chakra or the “thousand-petaled lotus,” is a seventh energy centre situated at the crown of your head. This chakra is the most potent energy centre in the entire chakra system, since it embodies the characteristics of all seven chakras. This chakra’s energy supports you in experiencing spiritual oneness and harmony with all living forms and everything in your immediate environment.
‍
It is considered the chakra of enlightenment and represents our connection to our life’s purpose and spirituality. Those with a blocked crown chakra may seem narrow-minded, skeptical, or stubborn. When this chakra is open, it will keep all the other chakras open and to bring the person bliss and enlightenment.
‍
Exposure to Indigo light can help to balance an imbalanced Crown Chakra in the body. 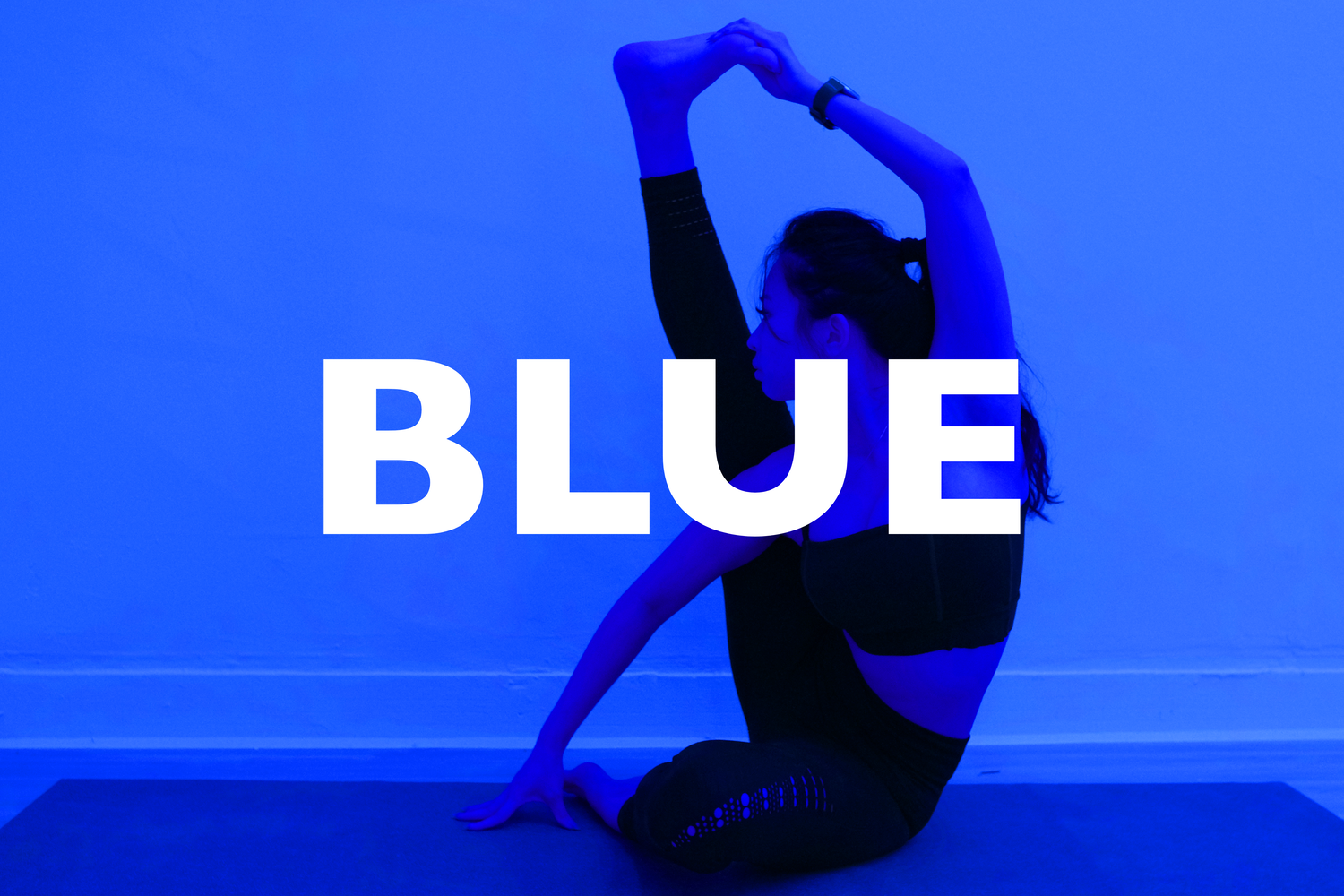 The Throat Chakra, is a fifth energy point found in the neck’s midsection. The throat chakra is associated with your capacity to express your genuine self and converse freely with others.

Blocks or misalignment can also be seen through dominating conversations, gossiping, speaking without thinking, and having trouble speaking your mind. When in alignment, you will speak and listen with compassion and feel confident when you speak because you know you are being true to yourself with your words.
‍
Exposure to Blue light can help to balance an imbalanced Throat Chakra in the body. 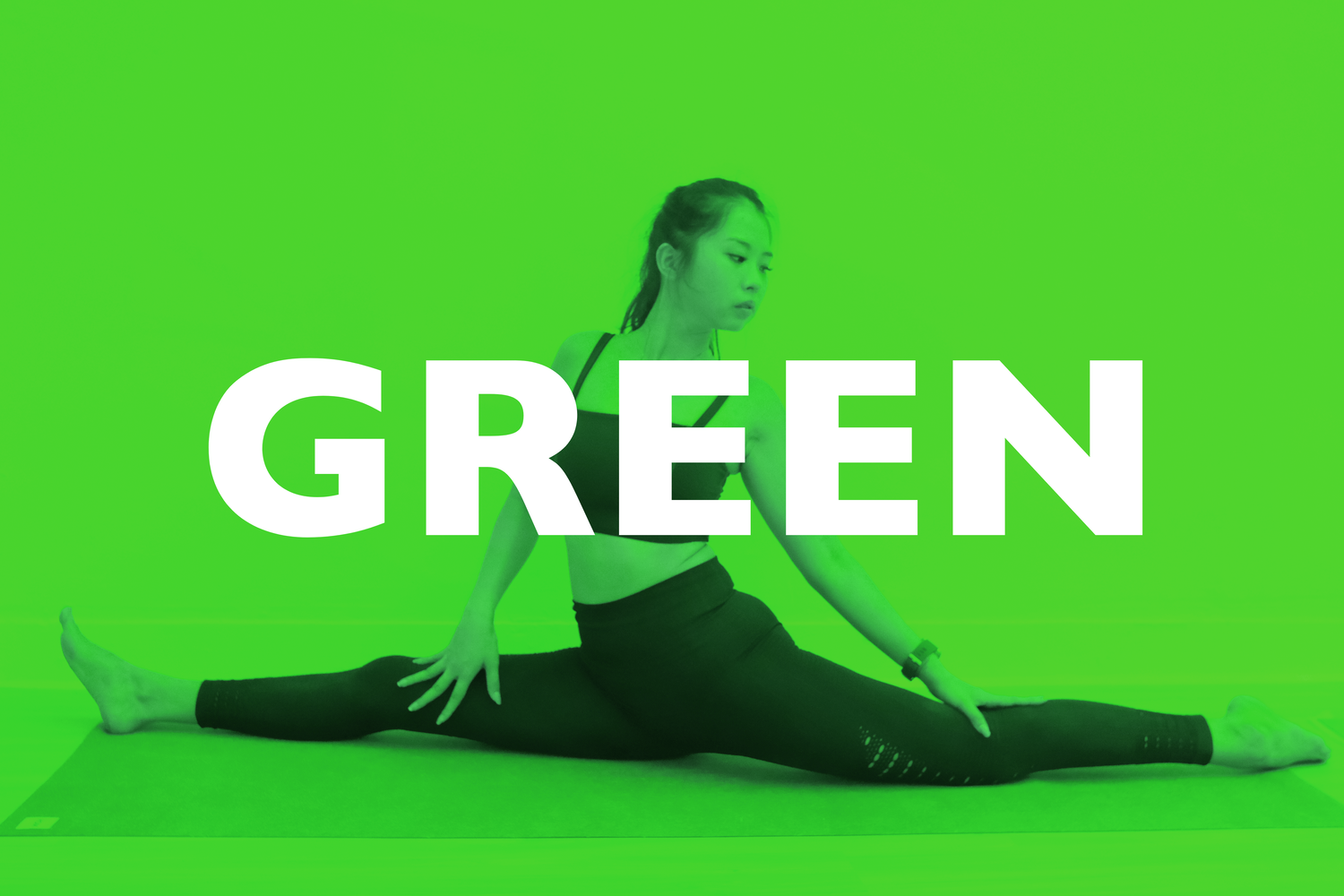 Called the Anahata (meaning un-hurt, un-stuck) chakra, the Heart Chakra or the fourth chakra, serves as a link between both the three lower chakras (physically-oriented chakras) as well as the three higher chakras (spiritual-oriented chakras) (non-physical ones).  It also represents our ability to love and connect to others.

Exposure to Green light can help to balance an imbalanced Heart Chakra in the body.